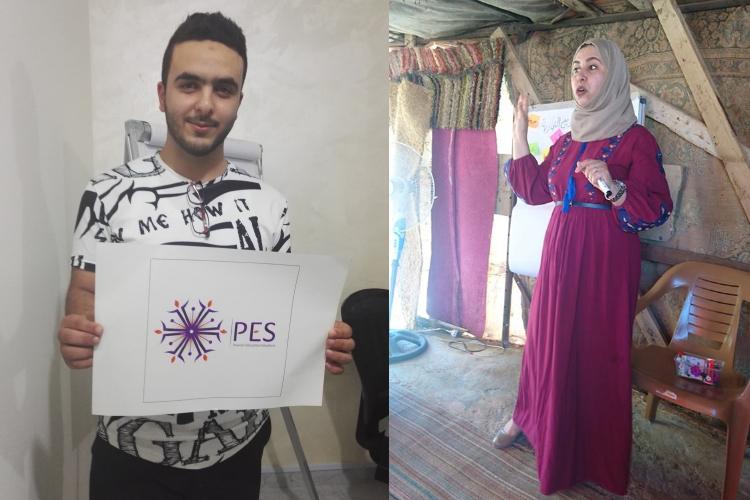 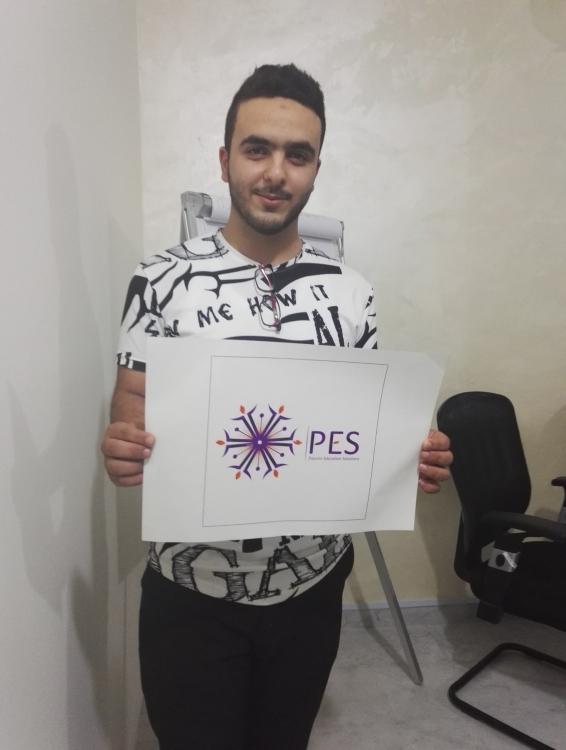 When Ahmad was a teenager, he helped his father to sell iron and copper. Financially it was not possible for him to go to the collage. Still, he had a dream to become on architect, and he was eager to learn new things. So he decided to start an online animation course. He had to take a loan to be able to study more online courses, and finally he started to design IT -tools for architecture students.

In August 2017, Ahmad was accepted to an Entrepreneurship course arranged by FCA and MERCURIA. He started to search for opportunities that would help him to go on with his ideas. Now Ahmad has his own company in partnership with a big company, who discovered him while he was studying. Besides the animation work, he is now creating applications that provide him a very good living.

Ahmed says: “Young people need someone to help them. It´s not only the question of money, but more of a spirit. Now I am working as a mentor for those who want someone to help them and I show them what they could do. I am not a son of a millionaire, and I have suffered a lot to reach what I have now. At the same time I am still the same Ahmad, but with a new vision and direction for my life”. 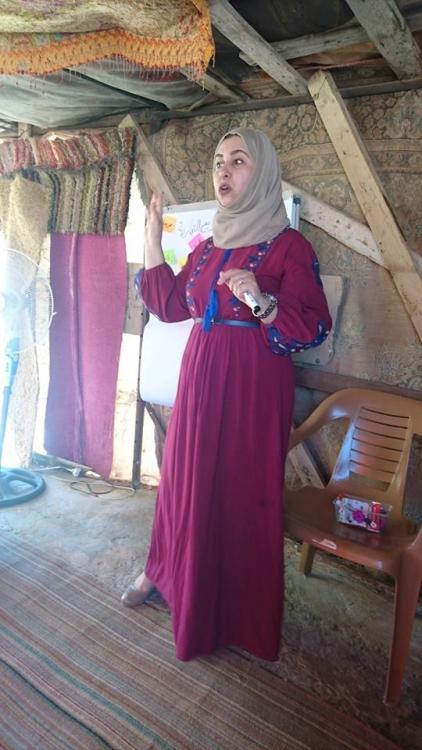 According to Enas, she was very shy and sensitive not more than five years ago. Today, in the upstairs of her house, she has a company which produces jams, vinegar and different sorts of handicrafts. She sells these products to shops and markets and she is able to give work for six local women. Having the opportunity to start her own business has been a life changing experience for Enas.

Enas studied in Retail Enterpreneuship course in the spring 2017, and during that time she got support from Fida International. Inspired by the course, she started to train other local women in the field of entrepreneurship. In Summer 2017 those women developed their business ideas in hot beduin tents. Enas saw that during this training, women started to dress up more beautiful, they also started to use make up and perfume. The change women went through during the course was visible. “When women feel good, they are empowered. Gradually they started to talk about courage, opportunities and dreams.” Today these women are implementing their dreams.